Fiction Writing..is it magic or logic..art or craft..inspiration or perspiration..gift or prize! Demystify the process of story writing with practical techniques in this 2 day long Creative Writing Workshop!

This Is An Era Where Creativity Rules!

This is a Writers’ Workshop that has…

When you attend this creative writing workshop, be ready for a guided roller-coaster through the amazing dreamscapes of your own ideas and words.

Chetaan Joshii is a Pune based author with a flair for fiction from the absurd to stark raving reality. He abandoned his career in IT after 12 years to take up writing as his primary profession. His penchant for creative experiments has made him write in almost every genre.
His recently published novella ‘Literally Yours’ (Co-authored with Asha Francis) is a tongue-in-cheek tale on the Indian English writing scenario. His earlier graphic book Animal Palette was received very well at the Jaipur Literature Festival 2012 and was nominated for Best Book and Best Writer at Comic Con 2012. His first book Blind Man’s Buff (Nov.2007, Reprint Mar. 2010) has received widespread international literary praise.
CockTale Carnival, his next collection of stories is soon to be published.

He has been trained by the British Council to teach creative writing.
He is a Visiting Faculty for Creative Writing and Screenplay Writing at Symbiosis Institute(SCMC-UG), Seamedu Institute, Indira School Of Mass Communication, SOFT – School Of Fashion Technology and MIT- ISBJ. He Conducts Creative Writing Workshops with the British Library and Living Bridge .

Creativity Has Myriad Faces..Sharpening The Creative Edge Can… 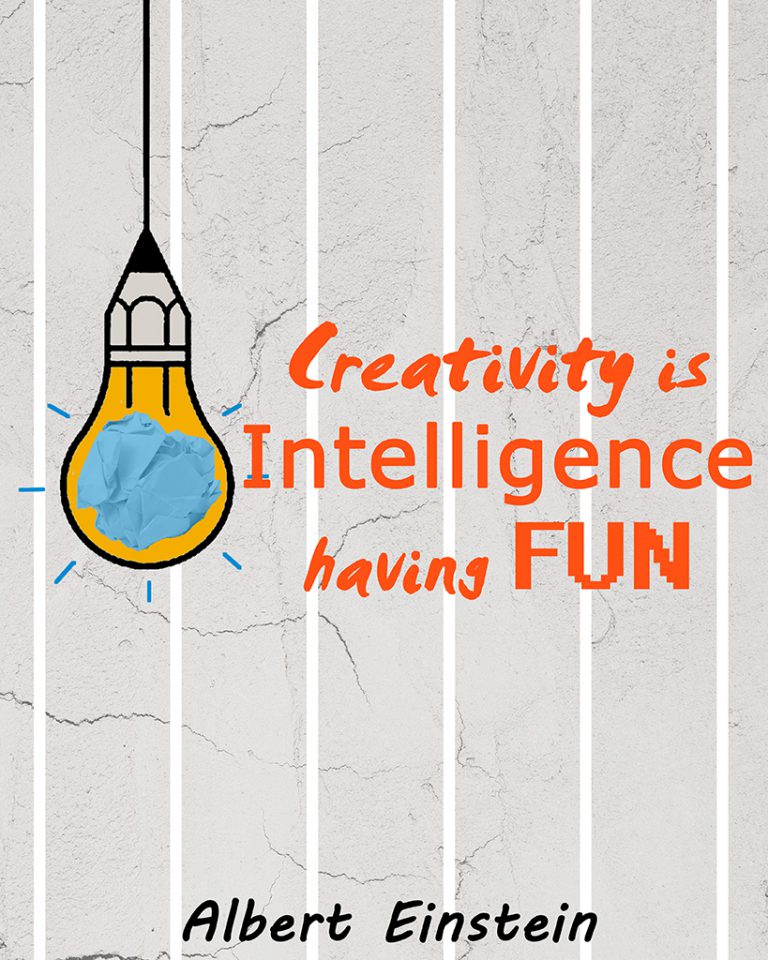 If the dates for the upcoming creative writing workshop don’t work for you, kindly subscribe to our newsletter below or fill out our enquiry form here.